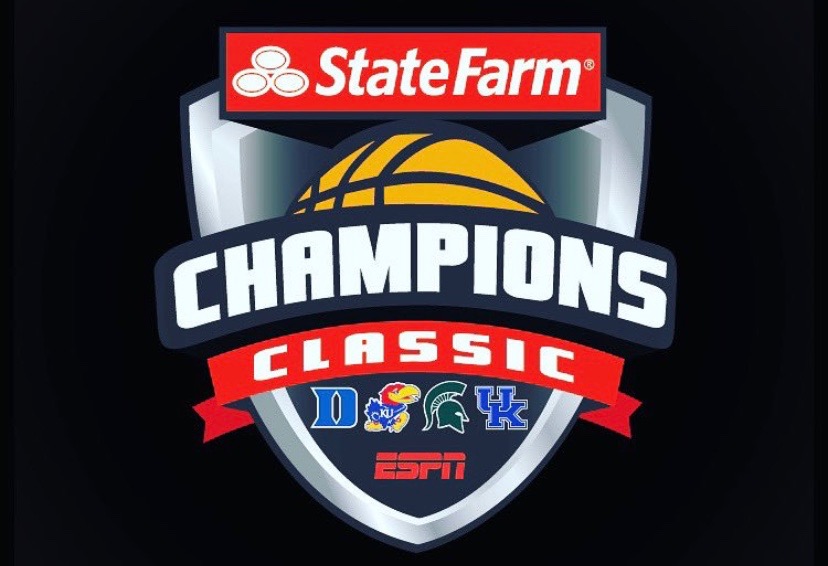 College Basketball season is back and so are my against the spread picks for the day. For those of you that are new, I will provide daily against the spread picks for each game that I like. They will be broken down into two different sections, the first being the featured games which will feature the top games of the day and then I will go into some other selections.

Against the Spread Pick: Kansas

Why? This seems like an easy selection for me and there is a multitude of reasons for it. The first being that Duke really isn’t any good at shooting the basketball outside of Matthew Hurt which is a major problem for them. Kansas while not a great shooting team does have the advantage in that category while I think they have a loaded frontcourt which will help them as well. The Jayhawks will have maybe the hardest big to guard in the sport in Udoka Azubuike as well as good frontcourt pieces in David McCormack and Silvio De Sousa that will help them dominate on the boards. I expect Kansas to win this game somewhat comfortably and move to 1-0 on the season.

Why? Let me start out by stating that this will be one of the most fun matchups that I think we will see this season. You have a veteran-led Michigan State team headlined by Cassius Winston going up against a very talented Kentucky roster. With freshmen, you are subject to be wrong because early on you don’t always know what to expect. That being said, I trust Michigan State to make sure that they remain in this game late and in late-game scenarios, I will trust Cassius Winston to make a couple of plays in order to secure the victory.

Why? This is a really interesting game to watch this game as it sees a really good team in Louisville playing a tough road game at Miami. The Cardinals I think should win this game but I think it could be ugly. This Cardinals team I think could struggle to put it all together from Day One as they try to adjust to rotations and finding out the right chemistry. Having the line up at 7 makes me lean with an improved Miami team to cover the spread.

Why? If NC State was fully healthy with everyone playing I think there is a really good case to be made that NC State should win by double figures. That being said, Markell Johnson will at least be playing somewhat banged up while DJ Funderburk who is the team’s best option down-low is not playing. I think that leads this one to be a really ugly game as a whole which will favor Georgia Tech to cover the 7 point spread.

Why? This is a neutral site game on paper but playing in South Dakota gives Wisconsin the likely home-court advantage. That being said there is no other thing in this game that gives Wisconsin the edge on paper. Jordan Ford is by far the best player that will suit up while Malik Fitts is probably better than everyone playing for Wisconsin. Look for St. Mary’s to win this game and they should at least cover the small spread.

Why? Tennessee is being really overvalued this season, I think the replacement of Grant Williams, Jordan Bone, and Admiral Schofield will take a toll early on for this team. I think they struggle to really find a groove early on and while I think they win this game handily, asking them to win by 30 is a lot.

Why? Alabama is a Top-25 team in my view as they have a brand new head coach that will bring in a system that will utilize point guard Kira Lewis Jr. to the best of his abilities. So why should a Top-25 level team only be favored by 7.5 points against Penn? It makes no sense to me so I’m going to heavily favor the Crimson Tide.

Why? DePaul is a much-improved team this year as they have some quality players coming in Charlie Moore and Romeo Weems that should thrive this season. I like the Blue Demons to not only win this one but win by 30 or more points. 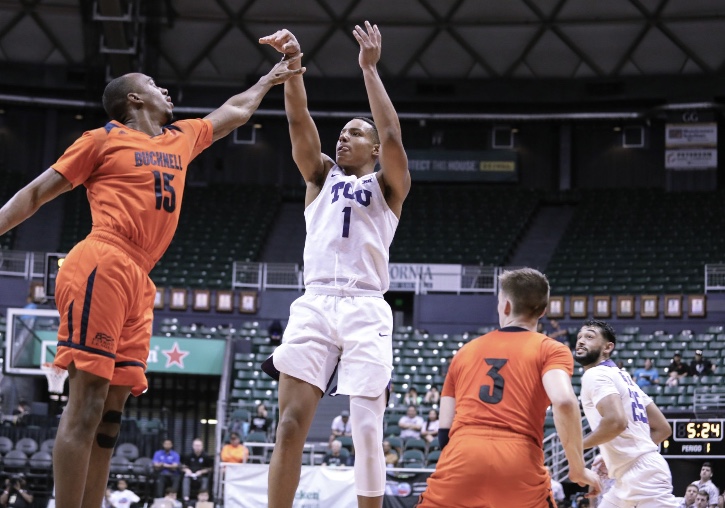 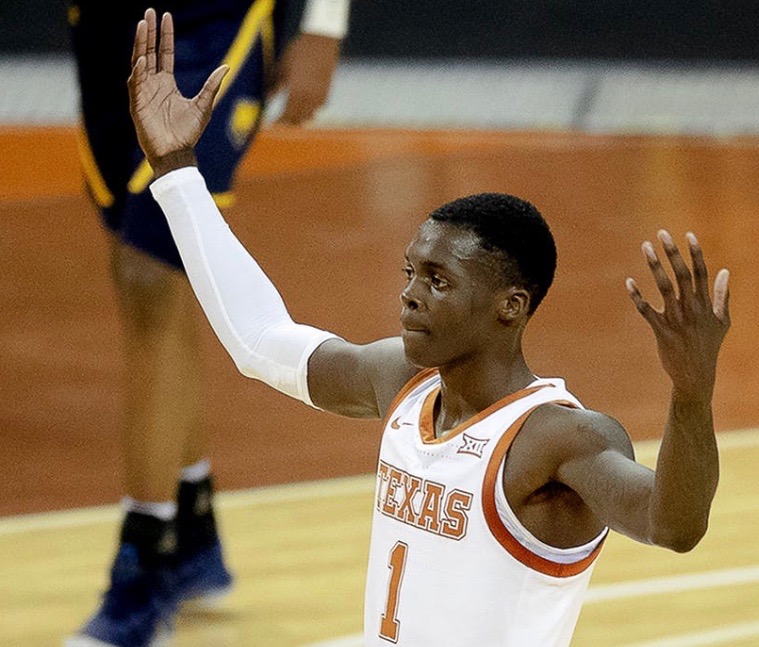 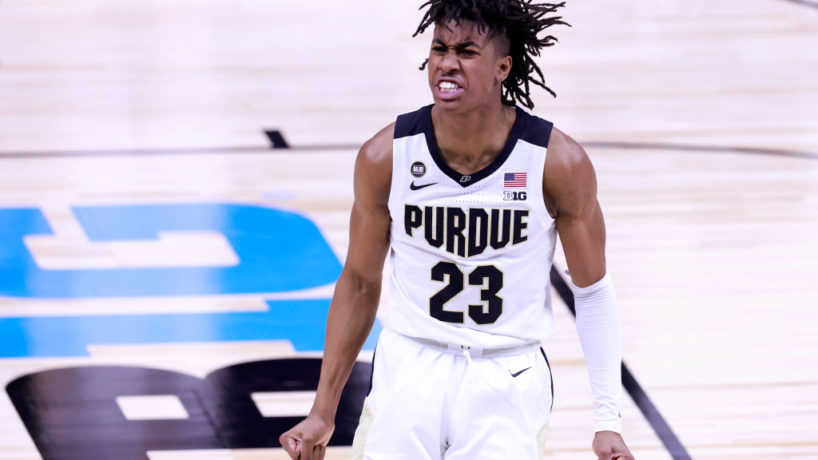 Breakout Candidates from the Big Ten