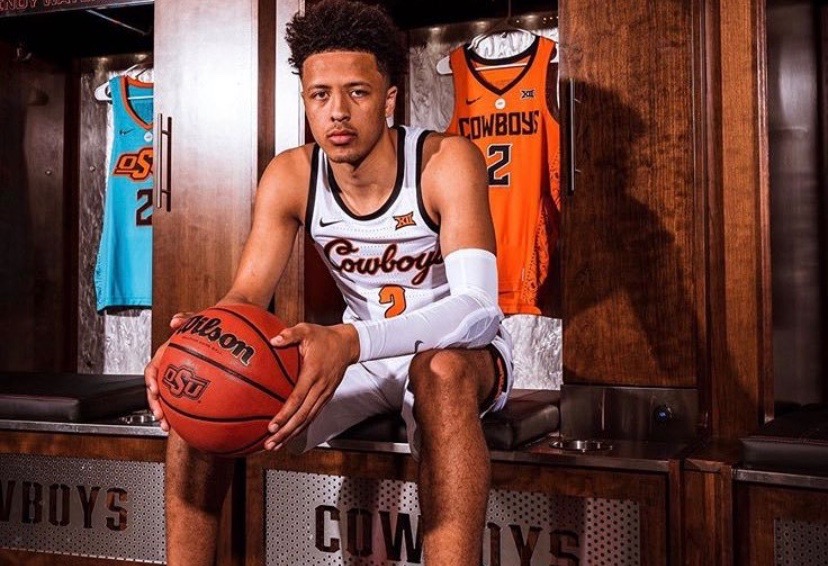 Yesterday was extremely rough for my selections but that will change today as there will be some more games that will go my way this time. The featured games will see 3 ACC matchups on TV while Cincinnati will play at Ohio State. I also have a couple more picks that I am feeling confident about so continue reading and do or don’t take my advice.

7 PM ET on the ACC Network

Why? North Carolina has a lot of new pieces coming in that will probably cause the line to be lower than it should be. I really like the Tar Heels in this spot going against a Notre Dame team that will need to make major improvements to even compete with the Tar Heels.

Why? Pittsburgh has gotten a lot better over the offseason but that still doesn’t change the fact that they have been one of the worst teams in the ACC over the past few years. I think this game will be close for a while but when push comes to shove, Florida State winds up on top.

Why? There are a lot of question marks with Cincinnati due to the loss of Mick Cronin and a lot of experienced pieces. I think Cumberland can at least keep Cincinnati around but ultimately I think the Buckeyes just have too much overall talent which will play out and result in a comfortable win for Ohio State

9 PM ET on the ACC Network

Why? I can’t believe I am saying this because I have been one of the drivers of the “Virginia is overrated” bus, but here I am saying Virginia is going to cover. Neither team returns any real scoring which is a cause for concern on both ends. That leaves me with Tony Bennett vs. Jim Boeheim and I think it is quite obvious who has the edge in that department. Give me the Cavaliers to at least cover the small spread.

Why? I am a big fan of Oklahoma State this year, as I think they have a really talented guard tandem that can make shots. There is a real-world possibility that they go ice cold but I will take my chances with that, especially as momentum has built in the program with the addition of Cade Cunningham.

Why? Talent. Straight up I am a believer in Nico Mannion and Josh Green from a playmaking standpoint. Both are outstanding players that will create a lot of offense and make this an up and down game which favors the Wildcats to win and I think cover as well.

Why? Look I’m not sitting here telling you that Long Beach State is going to win or anything like that but I do this a system change with Mick Cronin will be an adjustment. Look for this game to be played at a very slow-tempo while I think UCLA wins, it is probably a 13 point win, not an 18 point or more win like vegas is indicating.

Current A-10 standings, and what’s the likeliest amount of tourney bids. 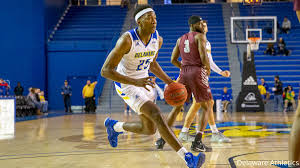