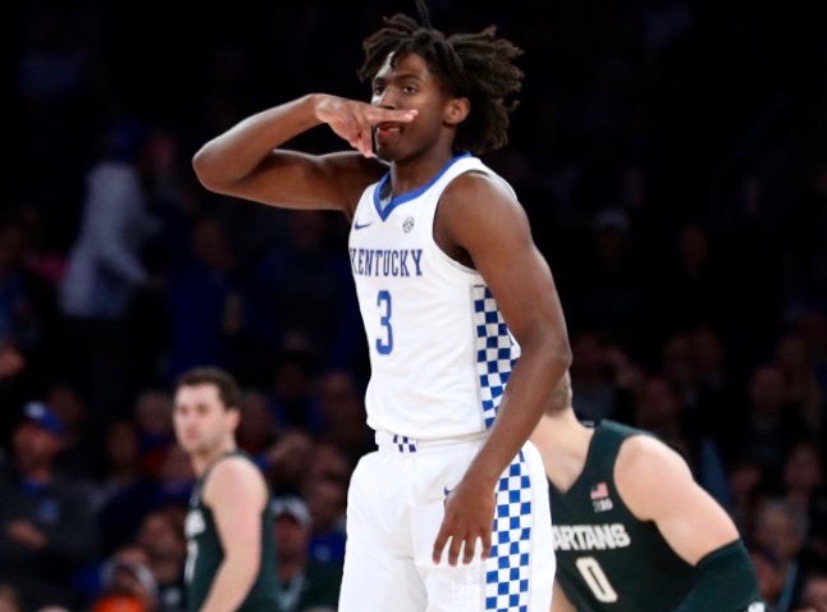 Kentucky moves up to becomes the number one overall seed, Michigan State remains on the one line.

Duke moves up and becomes a one seed replacing Kansas who becomes a two seed.

St. Mary’s moves up and replaces Illinois on the 8 line, they would eventually move up to the 7 line because of an Alabama loss

NC State moves down from an 8 seed to an 11 seed. Texas, Providence, and Oklahoma all move up a seed line

Alabama moves from a 6 to an 11 seed. Marquette, St. Mary’s, Providence, Houston, and Ole Miss all move up seed lines, while Arizona State gets out of the First Four.