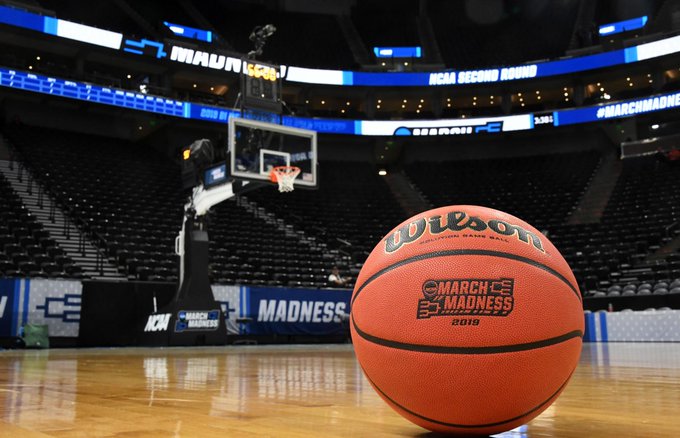 On Tuesday afternoon, the California State University (CSU) system stated that it intends on canceling most in-person classes and moving to online learning for the fall semester due to the COVID-19 pandemic.

This is huge news, especially since NCAA president Mark Emmert announced earlier this week during a conversation that he doesn’t believe college sports can return until all students are back on campus. Certainly, having a majority of classes online does not meet that criteria.

So what exactly does this mean for the nine schools above and the other hundreds of basketball teams in Division I?

Well, the worst-case scenario would be that we have no college hoops until the second semester for all universities. Emmert stated that “all” students must be on campus in order for college sports to return. If the nine schools listed above are unable to stay on campus during the fall semester, then we cannot have a season until the players return to campus. If this were the case, then the most logical decision would be to start the college basketball season in January, when most schools start the second semester.

It is also possible that the season starts on time, but the nine schools listed above would not be allowed to play in the 2020-2021 season.

This would be a gut punch to the teams that are missing out, and it would surely shake things up in mid-majors along the west coast. However, the overall landscape of College Basketball would look fairly similar. The top conferences like the ACC, Big East, Big Ten, Big 12, Pac 12, and SEC wouldn’t have to undergo severe changes. Rescheduling would be the only thing that would impact them if they were set to play any of the nine teams from the CSU but that is about it.

The power conferences wouldn’t be altered much but the mid-majors on the western side of the country would undergo some major changes.

With the absence of three teams in the Mountain West, each team could play each other twice (one home game and one away game). But that would only add up to 14 league games. To satisfy the 18 conference game requirement, each team would be forced to face four teams for the third time in a single season. This isn’t the ideal or preferred method, but it would still work.

If the Mountain West doesn’t want to play an 18 game league schedule, they could drop to 14 games. However, this would most likely cause each team to schedule four more non-conference games. It’s achievable, but it just places extra stress on each program to find another non-conference opponent.

The situation gets even uglier for the Big West Conference. Four of the nine teams in the Big West are members of the CSU, meaning they would be unable to participate in the season if it were to start on time. These four teams are Cal Poly, CSU Fullerton, CSU Northridge, and Long Beach State.

With almost half of the teams absent, the remaining teams in the Big West would be forced to play eight of their 16 league games.

The loss of league games places the Big West into a sticky situation. With the loss of half of its league games, each team within the conference would be forced to play each other four times (two home games and two away games) just to reach the originally prescribed 16 league games. The league could do it if necessary, but no coach or player wants to play the same team four times in a season.

Although Emmert believes college sports won’t begin until every student is on campus, he is leaving the decisions on start dates to state officials and university presidents. With the decision falling into the hands of the states and universities themselves, it is hard to predict how they may decide. But, we have to remember that the college basketball season doesn’t start until November. That’s nearly six months away, and it is quite plausible for state officials and university presidents to lean in favor of college sports returning in the coming months.

Ultimately, it is too early and too difficult to predict what will happen to the 2020-2021 college basketball season. However, it is still important for everyone to realize that one decision, like the one made by the CSU, has the ability to influence other entities and possibly alter the upcoming College Basketball season.