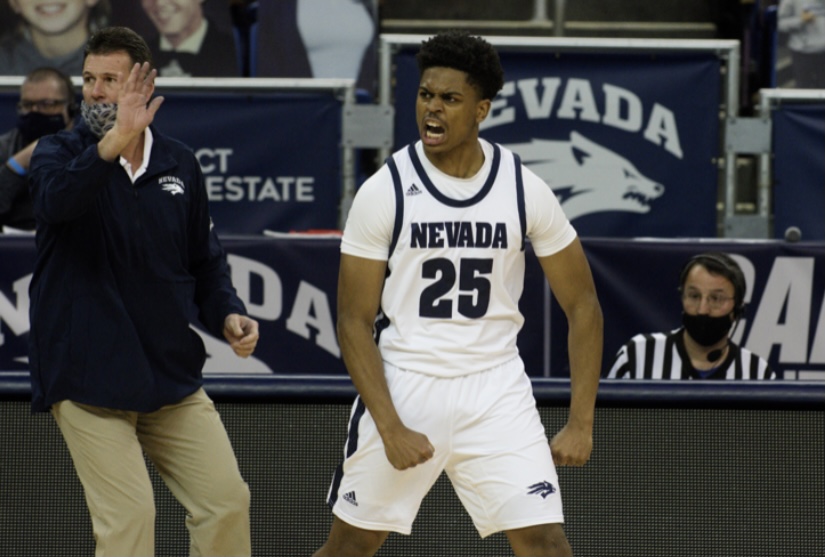 While Nevada hasn’t been what it was when Eric Musselman was the head coach, that has the ability to change this year as Nevada hopes to return to the NCAA Tournament. While finishing fifth a season ago could be looked at as a disappointment, this was a team that got better throughout the season and should carry that momentum into this season. The key cog to their success will be Grant Sherfield, who was the best scorer in the Mountain West a season ago and now returns with a Wolf Pack team that has the pieces to have success this year.

Sherfield will be the go-to option offensively, he’s a point guard that can really do-it-all. Sherfield is a good passer and sets his teammates up for success on the offensive end, he’s an efficient three-point shooter on a high volume of attempts, and a good defender as well. Add to that his ability to make shots in the clutch and you have one of the most exciting players in College Basketball.

Desmond Cambridge will be the Robin to Sherfield’s Batman, Cambridge is a good scoring guard that can space the floor and score at a high level. While he will be primarily their secondary option, he will be an elite one at that. Warren Washington will be the third option offensively for this team, the 7’0 big man provides the ability to score efficiently from inside while he can shoulder the load defensively on the interior.

AJ Bramah will be the biggest offseason addition for this team, his scoring ability at the 4 will be important. While Bramah doesn’t shoot it from three, he’s good at creating mismatches and scoring at an efficient rate. Tre Coleman will round out the starting-5, he’s a wing that will space the floor, while he’s long enough to be helpful in situations where he gets matched up on a big.

Off the bench, KJ Hymes will play minutes at the 4 in a bench role, he has had some breakout games and was a player who played at his best against the best competition. Will Baker has some high-upside, the former four-star recruit was not good at Texas but at 7’0, his size will be key plus he’ll get more of an opportunity to develop at Nevada. Daniel Foster will provide this team much of what Coleman gives and could wind up being a player that cracks the starting lineup.

As with this Top-40 projection, I expect Nevada to be an NCAA Tournament team while contending for a Mountain West title. That said, quite a few things need to happen for this to become a reality. Grant Sherfield must continue playing like the best player in the conference while being a potential All-American as well. That means statistically he will probably have to average around 20 points and 7 assists per game.

AJ Bramah will also need to fill in and be a legitimate scoring threat inside to keep defenses from over-focusing on Sherfield and Cambridge. Tre Coleman and or Daniel Foster also will need to be more consistent scoring threats on the perimeter to help with spacing. If everything comes to fruition, this Nevada team could not only make the NCAA Tournament but add a Mountain West title on top of that. At a minimum, this team should at least be on the bubble come late in the season and whether or not they collect enough signature wins will determine whether they make the Tournament or not. 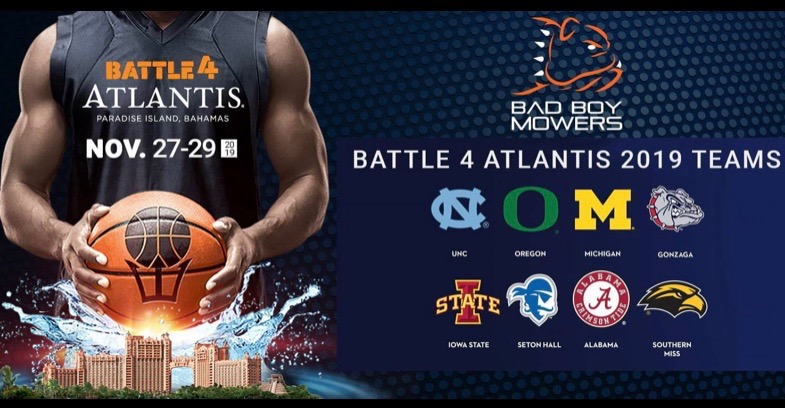 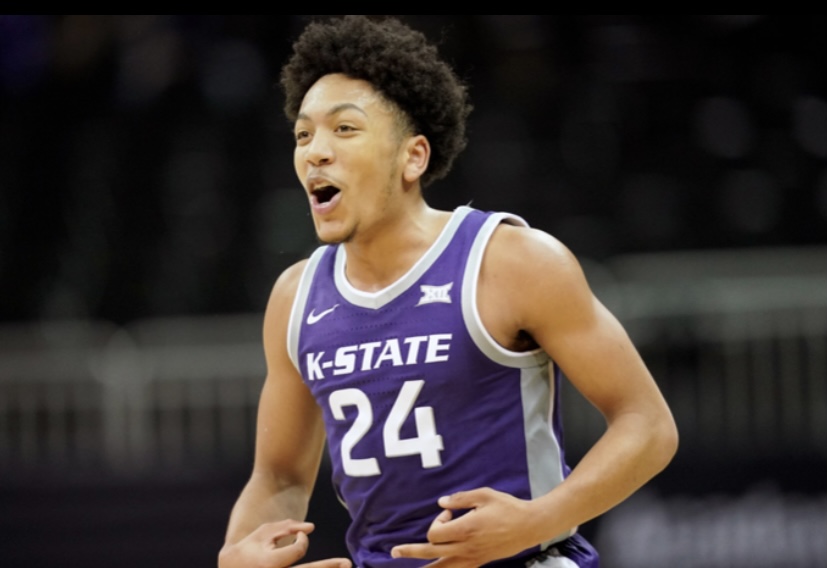 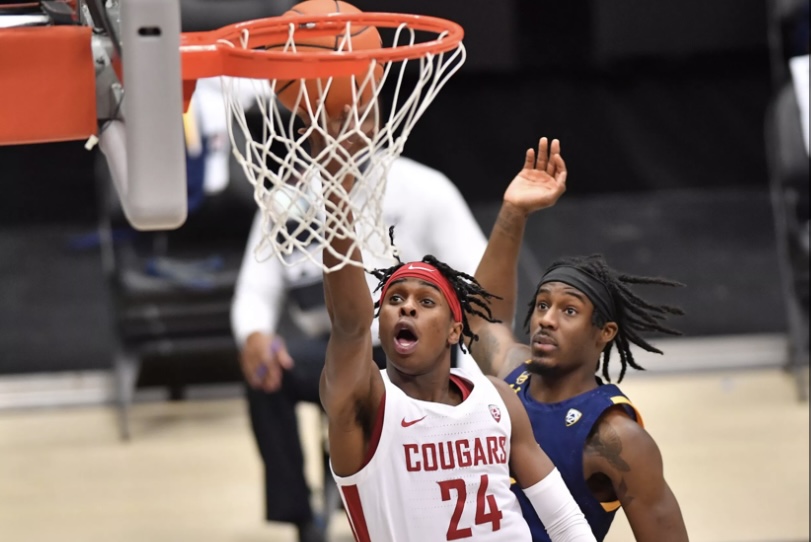