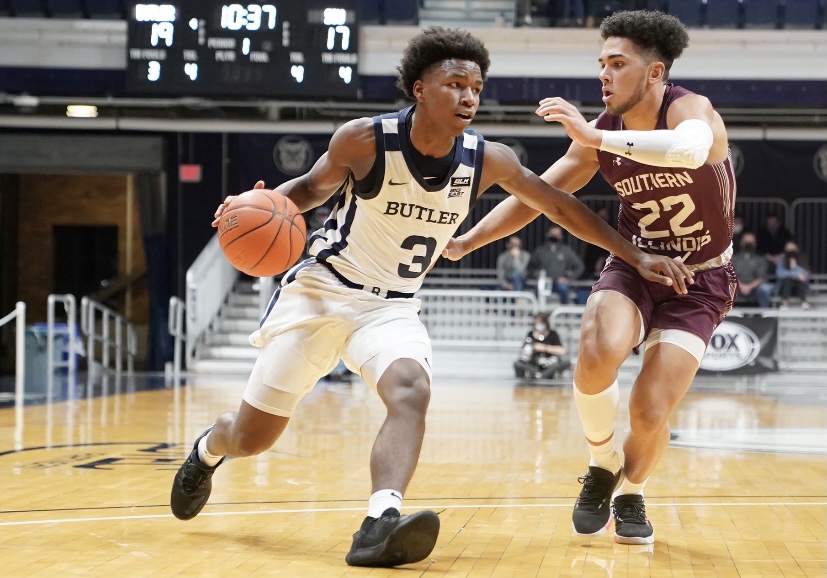 The Top-50 team countdown rolls on with another team set for a major bounce-back season, the Butler Bulldogs. Between injuries, Covid stoppages, and everything in between, last season couldn’t have gone much worse for Butler. That said, one bright spot was the development of the future backcourt of Chuck Harris and Myles Tate. With the whole roster coming back for another season and the continued improvement of those younger players, Butler will be back in contention for an NCAA Tournament bid.

In the backcourt, Chuck Harris will be relied upon to be the primary scorer. Harris led the team in scoring a season ago and really showed out late in the season, scoring in double figures in 9 of his last 11 games a season ago. Harris will play primarily off the ball, he shot over 40% from three on a high volume, look for him to emerge as a potential First Team All-Big East level player this season. Aaron Thompson will be the glue-guy point guard, Thompson is a great passer, terrific defender, although his inability to shoot will hamper his overall effectiveness.

Jair Bolden presents a good secondary scoring option, who will likely start alongside the Thompson, Harris backcourt. Bolden is a good but inconsistent shooter, his percentages dipped a season ago, but that also was in part because he had to take more difficult shots. While Myles Tate will likely start the season coming off the bench, he showed an ability to run the point for this team. He will likely play about 20 minutes per game and provide some scoring pop off the bench.

Up front, a duo of Bryce’s will present a good inside-out game. Bryce Nze will be a good small-ball four-man, while Nze stepped out more last season, he uses his athleticism to be an effective scorer at the four spot for this team. Bryce Golden will man the post, he’s your typical post-up big man. Golden isn’t overly athletic but excels being a physical force on the interior, while he is someone that seems to be in all the right places defensively.

The Bulldogs add in Ty Groce who led Eastern Michigan in scoring a season ago. His athleticism and length will help them inside. Christian David was good as a guard off the bench before tearing his ACL in 2019 and will try to get back to playing that role. Bo Hodges will add some scoring and defense on the wing and could provide some scoring off the bench.

While last season was a total train wreck, a lot of that was simply due to bad luck, and although they probably wouldn’t have made the NCAA Tournament even without their injuries and Covid pause, they probably would have been more of a middle of the pack team in the league.

For Butler to make the NCAA Tournament, Chuck Harris is going to need to be an elite scorer, and do so on a consistent basis. Bolden, Nze, and Golden have proven they can be good secondary options but they can only go as far as their best player takes them. Aaron Thompson will need to also return to his pre-injury form where he was just elite as a role player. His defense, passing, and overall intangibles that he brings are something that cannot be matched.

Look for Butler to be a middle-of-the-pack team in what should be a competitive Big East. If the Bulldogs win key games and maintain consistency throughout the season, they will have a chance to not only make the NCAA Tournament but also one that can compete for a Top-3 spot in the league standings as well. 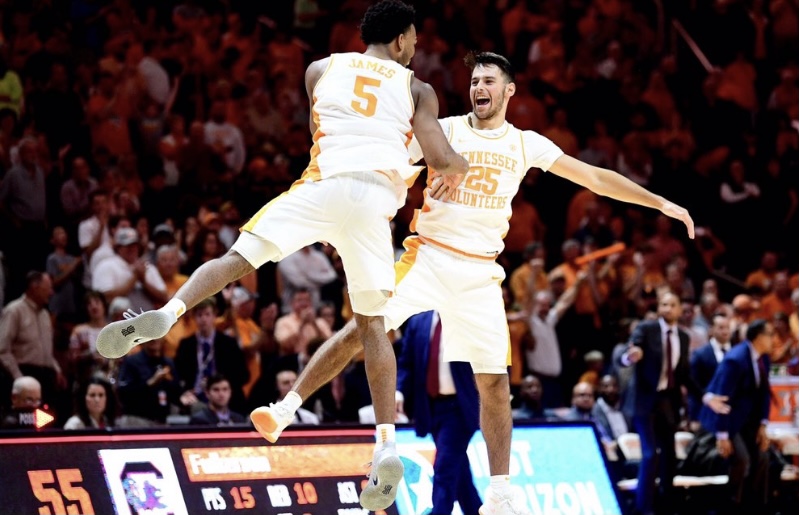 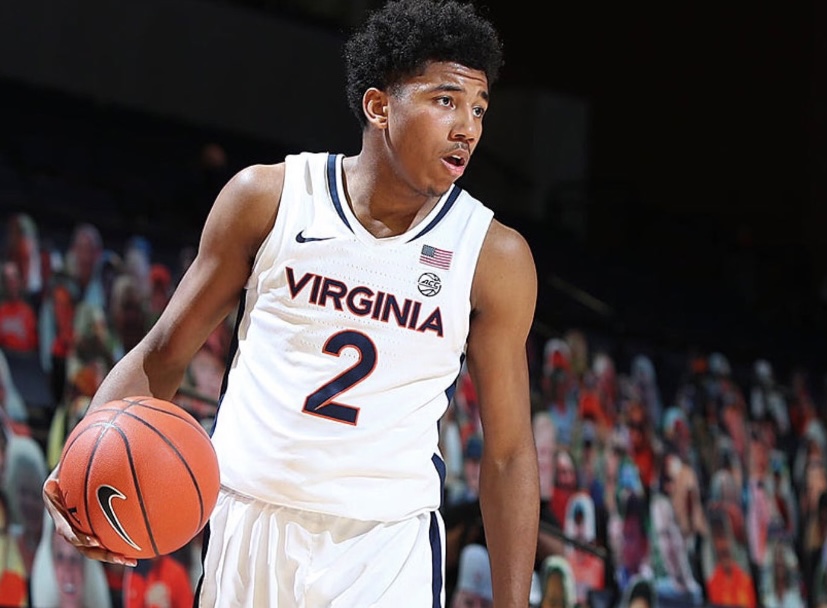 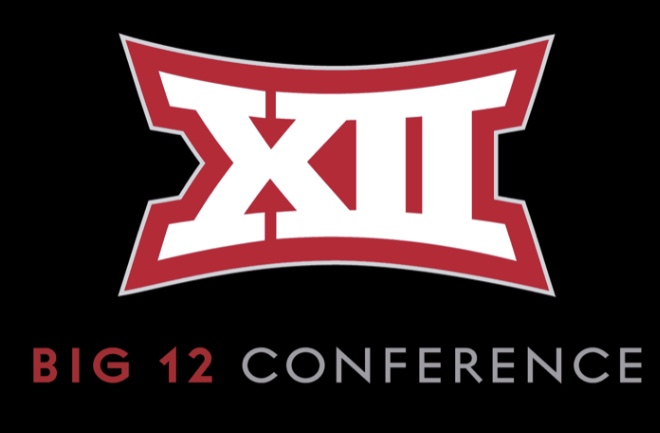