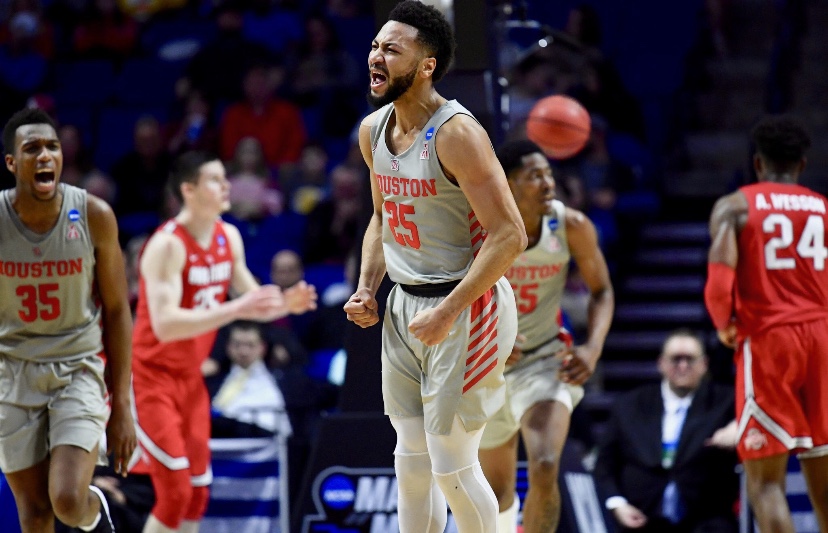 The Sweet 16 games continue today with four more great games to watch in both the Midwest and East Regions. With no upsets taking place last weekend in these games, that means that these games will be stacked with some really great matchups. The picks will once again be formatted like they were yesterday, meaning there will be a game overview for each game. Without any further introduction, here are my against the spread picks for all of tonight’s Sweet 16 games.

Against the Spread: Michigan State

Game Overview: This matchup is a game of two teams that have dealt with plenty of adversity throughout the year, in LSU’s case that being the FBI Investigation and in Michigan State’s case it being a few key injuries. The Tigers have been great this year, behind a very talented team, which is headlined by a great duo of guards in Tremont Waters and Skylar Mays, mixed with great size inside. Michigan State on paper isn’t that great but this year Cassius Winston has been spectacular this season, plus role players like Matt McQuaid, Kenny Goins and Xavier Tillman have stepped up when needed. Talent wise, LSU probably has the advantage but when looking at experience and coaching, it is pretty clear that the Spartans have the advantage. I will take the Spartans in this one and I think it will be a runaway game in the end.

Against the Spread: Auburn

Game Overview: If you wanted offense and you wanted speed, you will get both of those things in this game as Auburn and North Carolina are two teams that will play at that style. The Tigers struggled early on this year but they have been rolling lately, the Tigers are a team that will play fast and get up a lot of threes, if that continues, they will have a good chance to win this game. North Carolina also likes to get up the court and with freshmen point guard Coby White, this team plays fast and they pass the ball well. The key to this game will be whether or not Auburn can get hot from three, because if they are cold, North Carolina will run Auburn off the court. I will say though that Auburn will be hot and with neither of these teams likely going away, picking North Carolina to cover will be difficult, meaning in this instance, I will take Auburn to cover but I do think in the end, the Tar Heels will win.

Against the Spread: Virginia Tech

Game Overview: One of the headline games of the night will see Duke go up against a tough Virginia Tech team. These two teams matched up earlier this year in Blacksburg, with Virginia Tech beating Duke, however, two stars, Justin Robinson and Zion Williamson were not able to play, meaning this game should be different from the one from earlier this season. The Hokies have beaten two upset-hungry teams in St. Louis and Liberty and a big reason why has been their defense. Duke has been the story of the season, behind the play of Zion Williamson, plus RJ Barrett and Cam Reddish, however, things haven’t been easy thus far, with them nearly losing to UCF in the Round of 32. Look for Virginia Tech to try to limit possessions, in order to avoid getting this game too fast, in which case Duke plays much better. Look for this game will be close, with Duke definitely not pulling away, taking Duke is the smart pick but I don’t think it would be the craziest thing if Virginia Tech won this game.

Against the Spread: Houston

Game Overview: This is the typical matchup between a Blue Blood in Kentucky vs an underdogs in Houston that is looking to pull off an upset. The Wildcats have gotten here without PJ Washington, however, with his status in question for this game, a matchup with a good Houston team could be very tough. As for Houston, they steamrolled through the AAC this year behind a very deep and experienced team. The obvious key to this game will be whether or not PJ Washington can be healthy on the court, as without that this team will be in trouble against a good Houston team. Judging by the fact that he just got out of a cast on Tuesday and hasn’t played basketball in a couple of weeks, I will not take the risk of picking Kentucky and I will roll with a Houston team that is looking to make history. 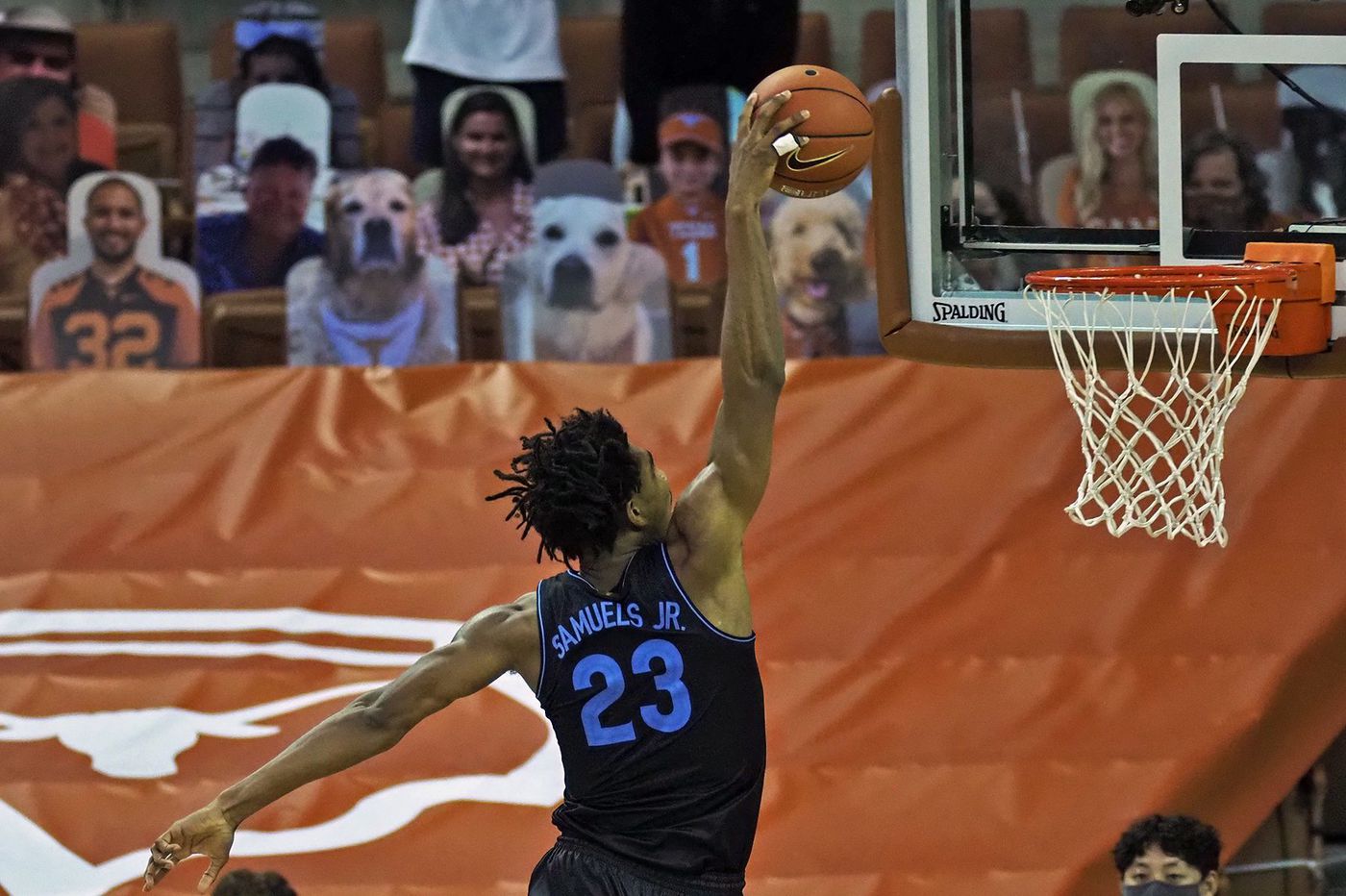