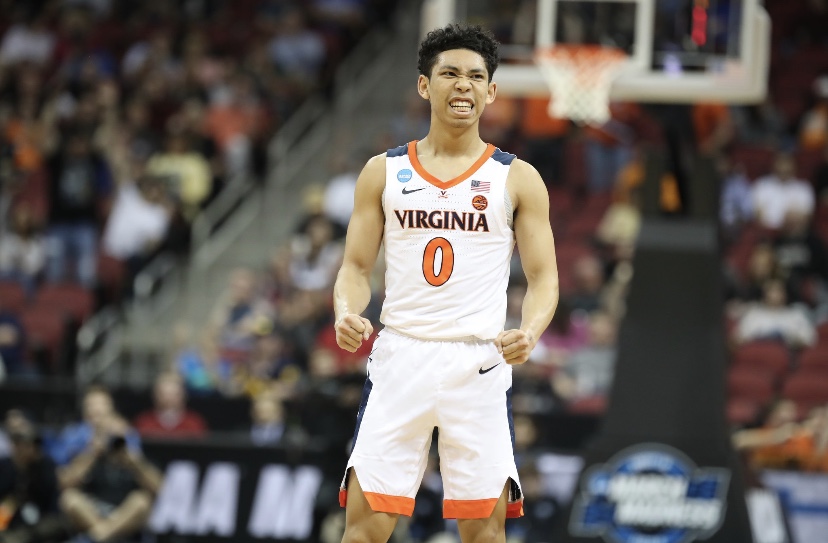 The Elite Eight is here, today two teams will punch their ticket into the Final Four. In the West Region it will be Texas Tech against Gonzaga, with Texas Tech looking to make history and Gonzaga looking to keep their Championship hopes alive. In the South Region, Purdue will matchup against Virginia, with both programs seeking their first Final Four since the 1980’s. Two teams will punch their ticket to the Final Four, two others will be eliminated, find out who I have moving on and also winning against the spread with my against the spread picks.

Against the Spread: Texas Tech

Game Overview: This is a classic matchup between the best offensive team in Gonzaga, going up against the best defensive team Texas Tech. The Red Raiders have been rolling in NCAA Tournament play, winning each of their games by 15 points or more. Jarrett Culver has been great all year long, however, Davide Moretti and Matt Mooney have stepped up and have been big when it comes to shooting. Their great defense, plus an improved offense has the Red Raiders 40 minutes away from their first Final Four in program history. Gonzaga is the best offensive team in the sport and it all revolves around the fact that this team has so many good pieces. Obviously the headliners are Rui Hachimura and Brandon Clarke, who have been great down low all season long, they are tough to stop in itself. Josh Perkins has been great most of the time at the point guard position, while Zach Norvell Jr. provides the shooting needed to help Gonzaga space the floor. The big key to this game will be the play of Josh Perkins, as when he is playing well, this team is tough to beat, however, when he isn’t Gonzaga can find themselves on upset alert. I think in this game Texas Tech will force Gonzaga out of their stuff and assuming Zach Norvell Jr. can’t get hot from three, I think Texas Tech will wind up winning this game.

Against the Spread: Virginia

Game Overview: For one of these two teams, a 35-year Final Four drought will come to an end, with one of these two head coaches getting a big monkey off their back by going to their first Final Four. The Boilermakers have been great thus far in the NCAA Tournament, knocking out both Villanova and Tennessee thus far in NCAA Tournament play and advancing to the programs first Elite Eight since 2000 and one win away from the programs first Final Four since 1980. Carsen Edwards has been fantastic thus far in NCAA Tournament play, while the other players have been doing well alongside him, most notable Thursday night when Ryan Cline had a career-high 27. This team will probably need to have a good offensive performance again in order to advance to the Final Four. As for Virginia, they are looking to get the Final Four monkey off their back by beating Purdue and advancing to their first Final Four since 1984. The Cavaliers had one of the best regular seasons in the sport due to their ability to score at an efficient rate, behind the trio of De’Andre Hunter, Kyle Guy, and Ty Jerome. That along with their great pack-line defense allowed them to become a Top-5 team in both offensive and defensive efficiency this season. So far in the NCAA Tournament, the only thing doing well has been their defense, as they haven’t been shooting the ball like they were in the regular season. Still with only one win away from a Final Four, this team only needs one good night to get the Tony Bennett Final Four monkey off their back. The key for this game will be whether or not both these teams can shoot the ball at a high level. If Purdue can shoot well, they can win, the same goes with Virginia. If the teams though play to the way they have in the regular season, Virginia will win this game pulling away, I will rely on Virginia to do that in this game. 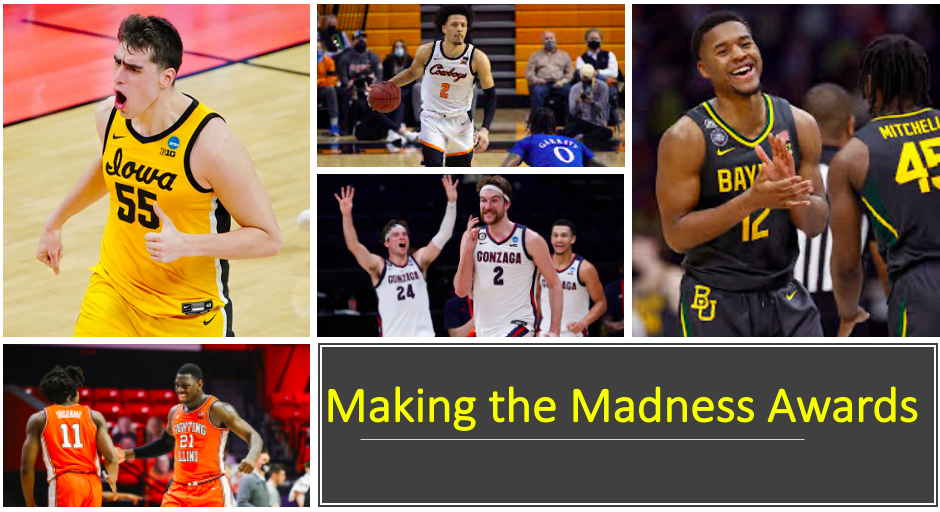 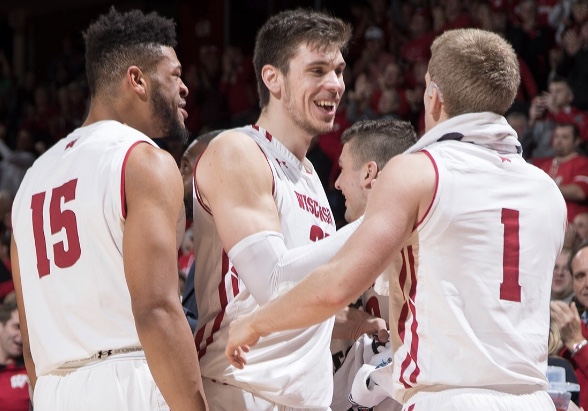