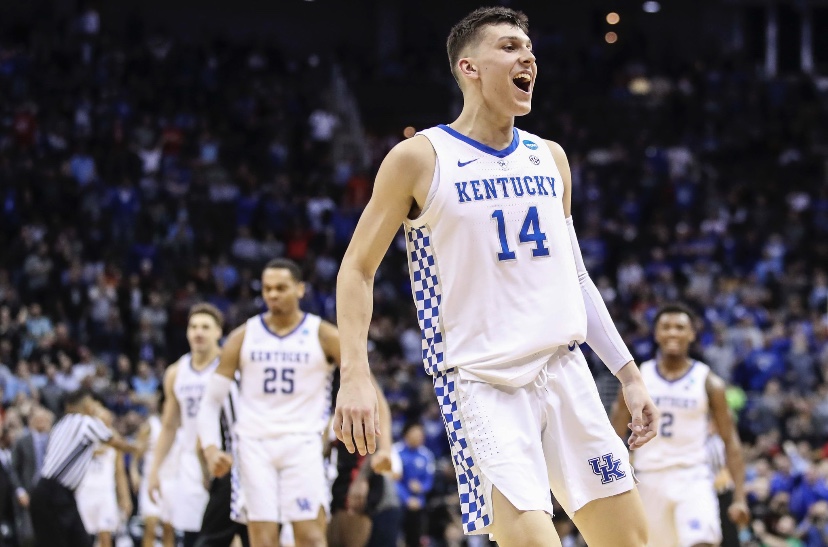 The Elite Eight ends today with two more great matchups between two blue bloods, a team that has great tradition, and a program that has never been to a Final Four. For two of those teams, they will reach the Final Four, while two teams will have memorable seasons come to an end. For each game, I have a breakdown for each game, as well as the usual against the spread picks.

Against the Spread: Kentucky

Game Overview: These two SEC teams have already met twice in the regular season, with Kentucky winning both matchups but both those matchups were earlier in the season, so it could be a different game. The Tigers come into this game red hot, as they have won 11 straight games, with their last loss coming to Kentucky on February 23rd. In that time the Tigers have gotten really hot from behind the arc, while the whole team seems to be figuring out their roles. Meanwhile, Kentucky has overcame adversity with PJ Washington being out in the first two games of the NCAA Tournament, yet they managed to advance to the Sweet 16. Then down late, they needed late game heroics from Tyler Herro on Friday to lift them to a win on Friday. The matchup to watch will be whether or not the Tigers can slow down PJ Washington, especially without Chuma Okeke, who tore his ACL on Friday. I think in the end, Kentucky probably wins this game and they will cover too, this is in large part due to the fact that they won’t have the right matchup against PJ Washington.

Against the Spread: Duke

Game Overview: The final Elite Eight game will see the famous Duke team go up against a gritty Michigan State team that has overcame a lot of injuries to be in this position. The Spartans have dealt with injuries all year long, between Josh Langford, Kyle Ahrens, and Nick Ward but one constant remains and that is Cassius Winston. Winston has been fantastic all year long, which included winning the Big Ten Player of the year award, while players like Matt McQuaid, Kenny Goins, and Xavier Tillman have stepped up big. Meanwhile for Duke, they have the most talented teams in the country, headlined by Zion Williamson and RJ Barrett. Those two have been fantastic, while Tre Jones and Cam Reddish have stepped up big. The big question surrounding Duke is the health of Cam Reddish, as if he isn’t healthy, that takes away another huge scorer for Duke. The matchup to watch will be the Michigan State bigs going up against Zion and whether or not they can contain him. I think Duke has been the best team at times this year, I think they probably show out to win this game and advance to the Final Four. 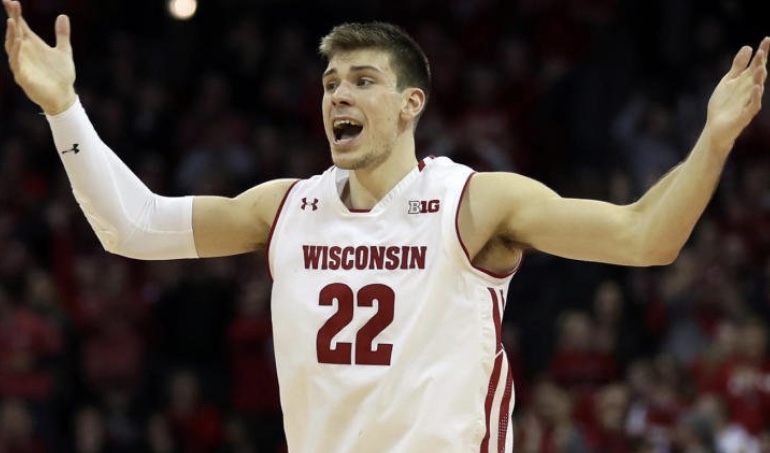