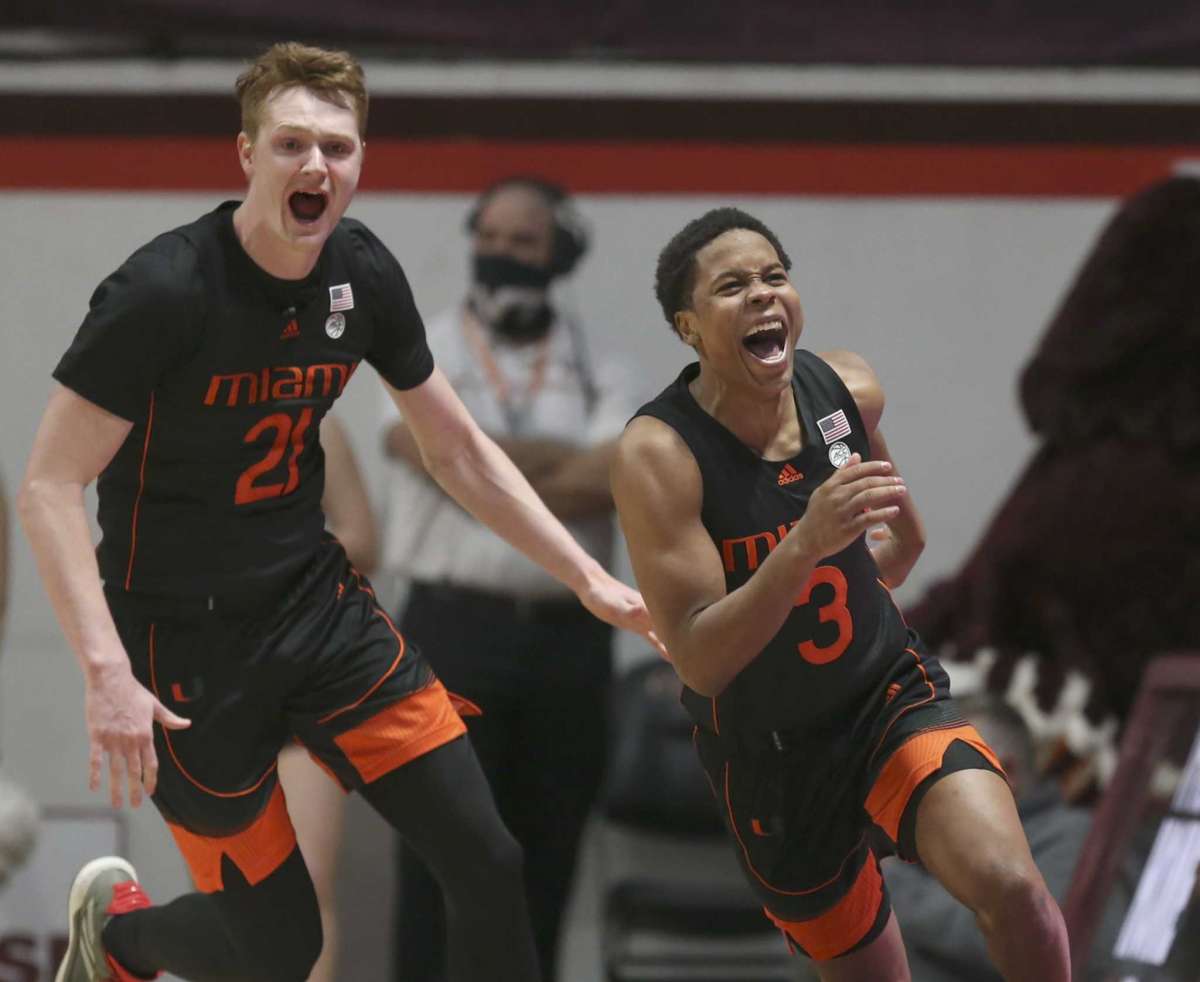 The Sweet 16 wraps up today with what should be a great quartet of games, with plenty of interesting matchups, including three double-digit seeds, two of which are playing each other, and three blue bloods, two of which are playing each other. Add in the Peacocks of Saint Peter’s and this could be as fun of a night of College Basketball can have, so let’s dive into the matchups.

In the Sweet 16 matchup absolutely no one expected, the Saint Peter’s Peacocks will face the Purdue Boilermakers in the Tournament’s third-ever 3-15 matchup in what could be a historically great game.

The Peacocks were expected to lose big to Kentucky, they won that game and shocked the world, then surprised people again by beating Murray State to advance to the program’s first-ever Sweet 16. They have a great interior big man in KC Ndefo, who is a great defender, they have good scorers in Daryl Banks and Doug Edert, and an elite coach in Shaheen Holloway. While this team has certainly made shots when it has mattered most, this team’s identity is on the defensive side of the ball, but this is their toughest matchup yet.

Purdue is as elite of an offense as there is, they have a legitimate NBA star in Jaden Ivey who is the most athletic player in the sport, who can dunk, score in the mid-range and drill dagger threes at will, he is the best prospect Purdue has had in a while and that is only part of what makes this team tough. The Boilermakers have 40 minutes of great center play, with Zach Edey being a matchup nightmare at 7’4, because of his low-post scoring and size in general, while Trevion Williams comes off the bench, throws dynamic passes, and scores in the post at will. Add to that good shooters on the wing and this is a great offense, although what holds them back from being great is their defense, which has been mediocre this season.

While timely shot-making and a poor shooting performance led Saint Peter’s to a win against Kentucky, Purdue will be a different animal. I think Saint Peter’s will maybe keep this game somewhat competitive but at the end of the day, the Boilermakers’ offensive firepower will be too much to go against.

The Midwest Region at the bottom is bananas, but at the top went the way of the one and the four seed, as top-seeded Kansas takes on the Providence Friars.

Providence is known for being the luckiest team in the sport, from injury issues for opponents to a fortuitous Covid pause that helped them win the Big East title, and their ability to win every close game, this team has the luck. That said, this is a tough team, they have a stud defender in Justin Minaya, good guard scorers in Jared Bynum, AJ Reeves, and Al Durham, plus a good big in Nate Watson. The talent may not be great but this team is tough and has earned its trip to the Sweet 16, but can they advance past that?

Their opponent Kansas has been in the Sweet 16 before but this team has Championship expectations with this senior-laden roster. The Jayhawks have a star in Ochai Agbaji, who will hope to wake up from a cold spell in this game. Add in good wing play from Jalen Wilson and Christian Braun, and a solid interior big man in David McCormack, and this team is as solid as it gets. What makes this team potentially a different team than from the regular season is Remy Martin, who provides Kansas with that extra spark that the team needs on offense late in the clock.

This matchup favors Kansas as they simply have more offensive options, reliable scoring, and the ability to win without great play from Agbaji. Minaya will likely take the Kansas star out of the game, but I trust Wilson, Braun, and Martin to have the scoring at the guard spot needed and Providence doesn’t have the offensive firepower to keep up.

It is truly rare that we get a UCLA-North Carolina matchup in the NCAA Tournament but we get exactly that as the red-hot North Carolina Tar Heels take on the kings of March, the UCLA Bruins.

Since the Heels lost to Pittsburgh back in February, they’ve played like one of the best teams in the sport. RJ Davis has taken over lead ball-handling duties and has excelled, Armando Bacot has continued to be a dominant rebounder and scorer inside. Add to that Brady Manek’s hottest streak in his career at the 4, as well as good guard help from Caleb Love and Leaky Black, and the iron-five of North Carolina is playing great, although their bench play has been suspect.

UCLA is used to playing deep in the NCAA Tournament, as they’ve made it back to the second weekend. Tyger Campbell had been terrific at the point in this Tournament and basically won them a game against Akron. Jaime Jaquez will be dealing with an injury but provides scoring, defense, and toughness. Last year’s March Superstar, Johnny Juzang still hasn’t gotten hot, but his tough shot-making is what helped this team succeed last season. The Bruins may not have lived up to preseason expectations in league play but a deep March run will revalidate the program trajectory.

The matchup should be one of the more interesting matchup of styles, as North Carolina will try to get out in transition and launch threes, while UCLA will play a mythological, grind-it-out game, and score in the half-court. The winner of this game will likely be able to execute their style of play and for me, that team will be UCLA. While this game will be in doubt, at the end of the day I trust Juzang, Jacquez, and Campbell to hit some key shots and lift UCLA to a win.

The term “save the best” for last may not have carried over to this year’s Sweet 16 as the last game will see the 11th seeded defense-minded Iowa State Cyclones go up against the 10th seeded, guard-oriented Miami Hurricanes.

Iowa State got lucky with their draw, going up against a coachless LSU team and an injury-riddled Wisconsin team but to their credit, they won those games. The Cyclones have an elite mid-range scorer in Izaiah Brockington, as well as a good freshman point guard in Tyrese Hunter, mixed with some shooting on the wing. Offensively there’s nothing to be excited about, but they will defend their socks off and slow down anything their opponent tries to do and that is what makes them dangerous.

Miami is a far worse defensive team but they make up for it with elite offense and guard play. They have a veteran leader in Charlie Moore at the point, who has been solid. Add to that two elite scorers in Kam McGusty and Isaiah Wong, who can both go off to lead them to a win alone. Add in a smaller, quicker frontcourt of Sam Waardenburg and Jordan Miller and you’ve got a solid recipe for success.

This matchup comes down to which team can execute against the opponents’ weakness and for that Miami should be the favorites to win. Sure the Canes don’t defend all that well and that could be an issue but Iowa State oftentimes looks incompetent offensively and that’s an issue. I’ll take the experience, guard play, and offense that Miami has to go win what should be a close game against Iowa State.