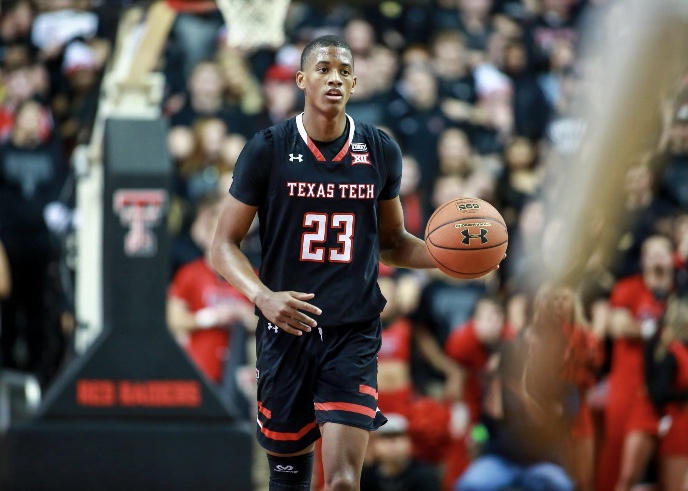 The Red Raiders come into this season off their best season in program history, as they nearly won the Big 12 and went all the way to the Elite Eight in the NCAA Tournament. This success led Chris Beard to be the Big 12 Coach of the year and earned him a six-year contract extension. The Red Raiders lose a lot with Keenan Evans, Zhaire Smith, Niem Stevenson, Zach Smith, Tommy Hamilton, and Justin Gray all leaving but they did fill those positions in nicely. Grad transfers Matt Mooney and Tariq Owens should provide some quality play and experience. The Red Raiders also add their best recruiting class in program history, which is headlined by four-star forward Khavon Moore. These additions, Chris Beard’s coaching, and the class of quality returning players make this team one that should once again make the NCAA Tournament and compete in the Big 12.

The Red Raiders lost an all-program player in Keenan Evans to graduation, as well as freshman star Zhaire Smith to the NBA but they still have some quality players still around. The Red Raiders are going to be led by Jarrett Culver, who was third on the team in scoring last season, averaging 11.3 points per game. He will likely take major steps forward and become the teams leading scorer this season. Matt Mooney transfers in from South Dakota, Mooney will likely be the teams starting point guard but will be known more for his ability to score from beyond the arc. Brandone Francis is another experienced guard off the bench, who will likely start for the Red Raiders. Davide Moretti will likely come off the bench this season but he definitely will see more minutes this season for the Red Raiders, while being a quality backup point guard. Kyler Edwards is another four-star recruit, who should get plenty of minutes this season and potentially start this season. Avery Benson is a guard who redshirted last year and will play some minutes off the bench this season. Kevin McCullar reclassified from the 2019 class to play this season, he should get minutes off the bench this year. This is once again one of the deepest backcourts in the country, as they have seven players playing for three spots, that was one of the things that made the Red Raiders so well last year and that should continue to be the case this season.